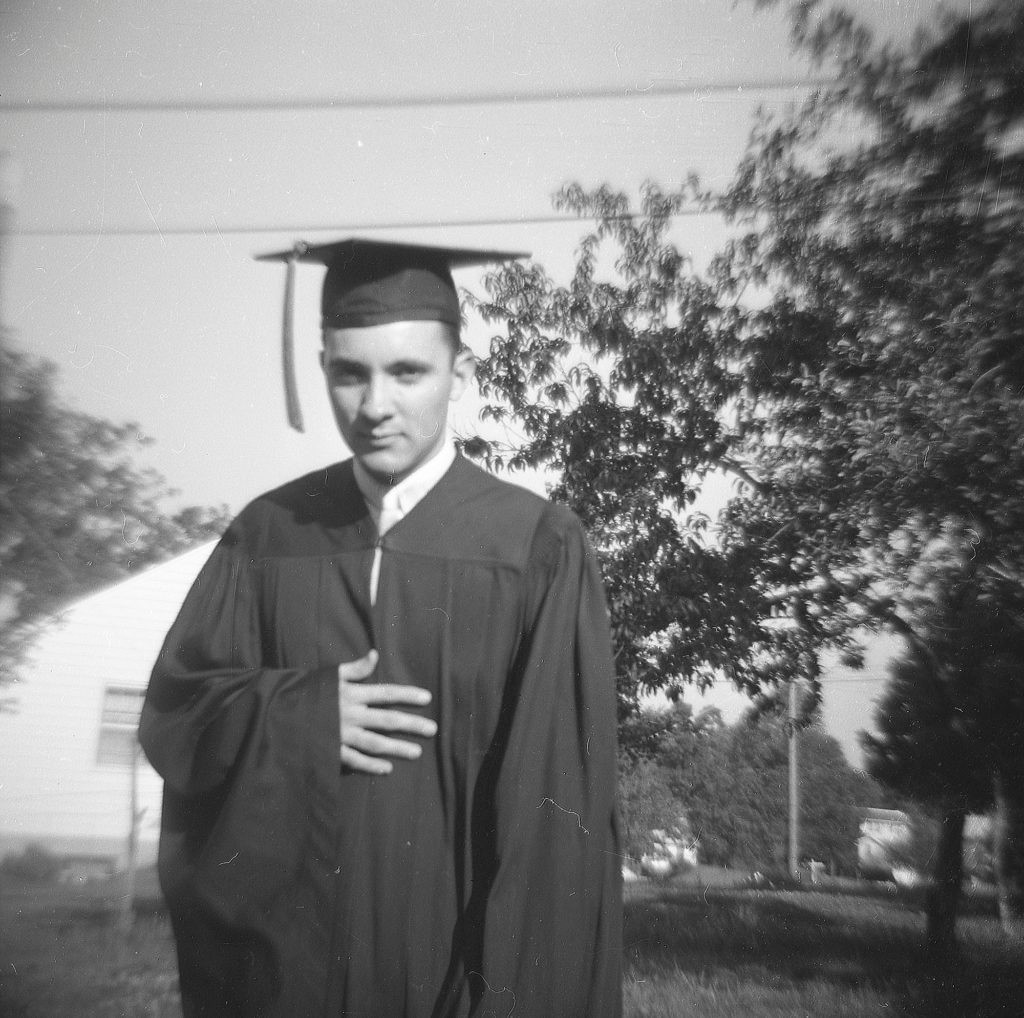 Roy Inman’s dynamic career as a professional photographer reflects not only a keen interest in people, but also about any subject matter where he points his lens. His body of work contains a half-million images of models, landscapes, architecture, fountains, railroad trains, food, and other subjects shot during his lifetime. That’s not to say that Inman is a generalist. Rather, he finds the interesting detail, the decisive moment, or artful quality in the world around him. From the spectacular to the seemingly common person, place, object or event, Inman has documented life at large with an artist’s eye and seasoned professional’s skill.

Inman began shooting photograhs professionally at the tender age of 15 long before he had seen too much of life or understood its complexities and ironies. Shooting for the Kansas City Kansan newspaper, Inman made two whole dollars for his first photo. Clearly, he did not enter the field to make his fortune. Yet, he has found and developed a rich storehouse of images that depict the human condition and the world we inhabit.

Later, he studied photojournalism at the University of Kansas and in graduate school at the University of Missouri-Columbia. Throughout his lifelong career, Inman has been a staff photographer and freelancer for The Kansas City Star. He also was the staff photographer for the newspaper’s Star Magazine during a 14-year period with crisp images appearing in the Sunday edition.

“I have been playing with photography since I was 12,” recalls Inman.

A childhood injury derailed his junior high track career as a sprinter and long jumper. Unable to compete, Inman took his camera and began shooting sports.

“I found that I could be close to the action,” says Inman. “It was enormous fun.

Inman’s parents were sick at the time so he also put his camera to use earning money to help contribute to the family.

After shooting professionally for decades, Inman had grown bored with the process of film as its popularity and convenience began to 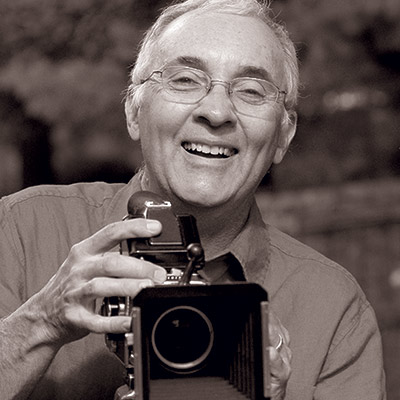 wane. The advent of digital photography opened another world to Inman and generations of amateur and professional shutterbugs. For Inman, the artistic capabilities of the digital camera rekindled his interest in the potential of shooting images.

“I’m always looking for new ways to shoot subjects such as light and weather,” says Inman. “No two days look the same. It gives us different opportunities.”

Digital photography enables Inman to shoot extensively with less cost and greater artistic freedom. Once again, he trained his eye and array of cameras on lifelong interests that included Union Station, fashion, railroads, and fountains. Inman’s gorgeous food photography, which was shot for the “Last Bite” recipe column in Star Magazine over several years, came to life once again on the cover and interior recipe pages of the cookbook Last Bite: 100 Recipes from Kansas City’s Best Chefs and Cooks.

Inman’s photographic pursuits extend beyond the studio and event reporting to include photojournalism.

“The most challenging form of photography is photojournalism,” says Inman. “You have no control over the subject. It’s more interesting to tell a story than shoot a pretty picture.”

Similar to peers in film, Inman looks for a narrative thread that can be embodied and captured in an image. Inman says, “The narrative thread is symbolic, a moment captured that goes backward and forward in time. A photo that has a beginning, middle, and end is a storytelling photo.”

Finding and capturing such moments to tell a story is elusive. That pursuit intrigues and challenges Inman’s mind and skill to this day.

At other times, Inman addresses more immediate matters. He asks basic questions of his clients while on assignment. What is the visual problem? What does he show in the image and leave out? Why he is shooting a subject?

When not working, Inman devotes time to photography projects for fun. For instance, he has collaborated with his brother George and neighbor Bob to undertake the art of flashbulb photography. Shooting with multiple flashbulbs at once is both a technical and artistic undertaking that Inman relishes.

In 1994, Inman began a six-year project to document the restoration of Union Station. Based in Kansas City, Union Station is the second largest rail terminal in America. During that time period, Inman shot more than 70,000 pictures and spent more than 20,000 hours recording one of the largest restoration projects in the United States, primarily on a volunteer basis.

One of the most memorable photographs of Inman’s career in the 21st century is his iconic shot of the Union Station crowd on November 3, 2015. Tens of thousands of people wearing royal blue gathered in a downtown parade to celebrate the Kansas City Royals’ 2015 World Series Championship. That image stands atop the landing page of this site.

“It was an historic moment,” says Inman. “People were standing shoulder to shoulder.”

Positioned on the rooftop ledge of Union Station, Inman had only a few moments to snap photographs of the crowd. He stitched together four photos to create a panoramic image.

“I didn’t realize the response to the photograph would be so huge,” says Inman. “Tens of thousands of people have ordered that photo.”

Roy Inman’s photographs have been printed in countless editions of newspapers and in the digital glow of websites for publications. His work has also been compiled, edited, and preserved in more permanent form with the release of two Kansas City-focused photography books: Union Station: Reflections After 100 Years and The City of Fountains: Kansas City's Legacy of Beauty and Motion.

-By Pete Dulin, author of Last Bite:100 Simple Recipes from Kansas City’s Best Chefs and Cooks, Kansas City Beer: A History of Brewing in the Heartland and KC Ale Trail: Celebrating 25 Years of Local Brewing; freelance writer and photographer for Feast Magazine-Midwest, Northland Lifestyle and many other clients.